In the recent past, concerns circulated that local football and particularly, the national team Amavubi was done to death.

That was then followed by resignations of top officials of the football governing body, FERWAFA. Thereafter, a new team headed by the now president of FERWAFA Celestin Ntagungira took office, and theirs was a big task of bringing sanity to local football and restoring the national team’s former glory; besides hope.
So far, the new team seem to be getting things right as Amavubi is back winning games. According to the FERWAFA boss, coordination between the Ministry of Sports, FERWAFA, the new head coach, the technical bench, the medical team and the players was the major reason for the recent changed fortunes of Amavubi. This is a strategy the new team had to come up with since by the time he took office, there was no proper coordination among the afore-mentioned entities.
The other factors that he says contributed to Amavubi’s changed fortunes as witnessed lately including reaching the finals of last month’s CECAFA’s Senior Challenge Cup, include the motivation of players by giving them reasonable salaries and wages and proper selection of players for national duty. He further adds that these cannot be achieved without proper management.
As the team prepares for the World Cup qualifiers, fans hope that the team does them proud by making a maiden appearance in the Brazil 2014 global soccer extravaganza. 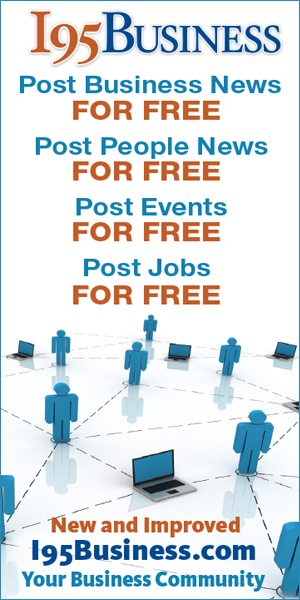