at one time a senior cadre now turned dissident had joined the party pretending to have given up fighting the RPF and fighting only to liberate the country but in reality he had other motives. Tito was responding to the claim made by the three RPF dissidents of Rudasingwa, Gerard Gahima and Kayumba Nyamwasa that the party has changed and turned dictatorial.

The Senator stated: “Rudasingwa was initially not in RPF. He was in FROLINA, a party that was fighting RPF during 80s as an executive member. He later joined RPF in 1990 when we started the war” Rutaremara added, “When we were together, I thought he [Rudasingwa] had changed because before that, he was bad [mannered] creating animosity within the RPF.

Did he change? We thought he [had] changed when he joined us but he simply did not.” With regard to Gahima and Kayumba, Tito stated, “Gahima changed but Kayumba was not [part of the original RPF founders]. Gahima I can say he changed because Kayumba came in 1990 [from Northern Uganda where he was based] but Gahima started with RPF, we started together”.

Tito notes that “Gahima may have played a key role in the formation of the party but he seemed to have ulterior motives.” In an exclusive interview with The Chronicles, he said that RPF welcomes anyone willing to join the ruling party regardless of one’s former affiliations. Rutaremara is, however, insistent that Rudasingwa duped the party.

Senator Tito says that the liberation struggle brought together people of varying opinions and agendas, using the analogy of separating the grain from the chuff. He says some of the RPF members lost the true sense of the liberation struggle as vanguards of the party and says this normally happens. To illustrate, he compares a revolutionary party to a bus where some of the passengers disembark while others bode.

“It is like a bus coming from Butare for example. When it reaches Save some [passengers] get out, others try to come up to Gitarama and when they see they are no longer useful, they get out. When others arrive at Giti cy’Incyoni, they say they want to get [a] higher pay, or head a good ministry and then [when they do not get their way, they] get out,” he narrates.

For Rutaremara, party members with great determination to liberate the country are still in the party working hard to put in place party structures and laying the foundation for an institution governed country. He, says that the problem with former party members like Rudasingwa and Gahiman is caused by a vice common in liberation movements where while many party members fight for the total liberation of the country, a few fight in order “to liberate themselves by simply getting a good job or draw a good salary” 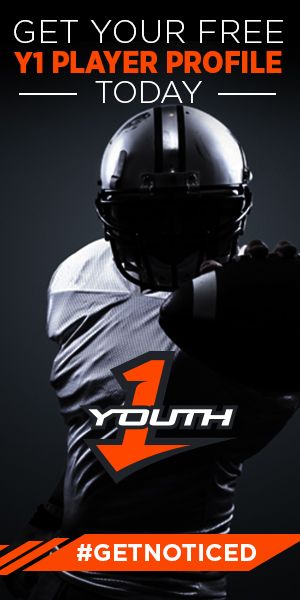